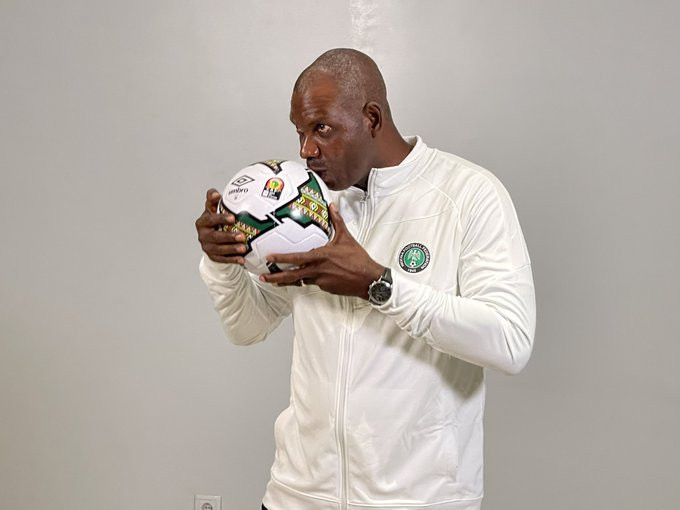 Super Eagles interim coach, Augustine Eguavoen has sent a message to fans, calling for their support ahead of the knockout stages at the 2021 Africa Cup of Nations, AFCON.

Nigeria has already qualified for the knockout rounds after two wins against Egypt and Sudan. But will face Guinea-Bissau on Wednesday January 19, for their last game in the group stage in Group D.

Ahead of the knockout games, Eguavoen, in a tweet via his official Twitter account on Monday wrote: “As we prepare for the Next round of games, We need your support now, more than ever.”

Nigeria could face the third-best team in either Group B, E, or F in the round of 16.