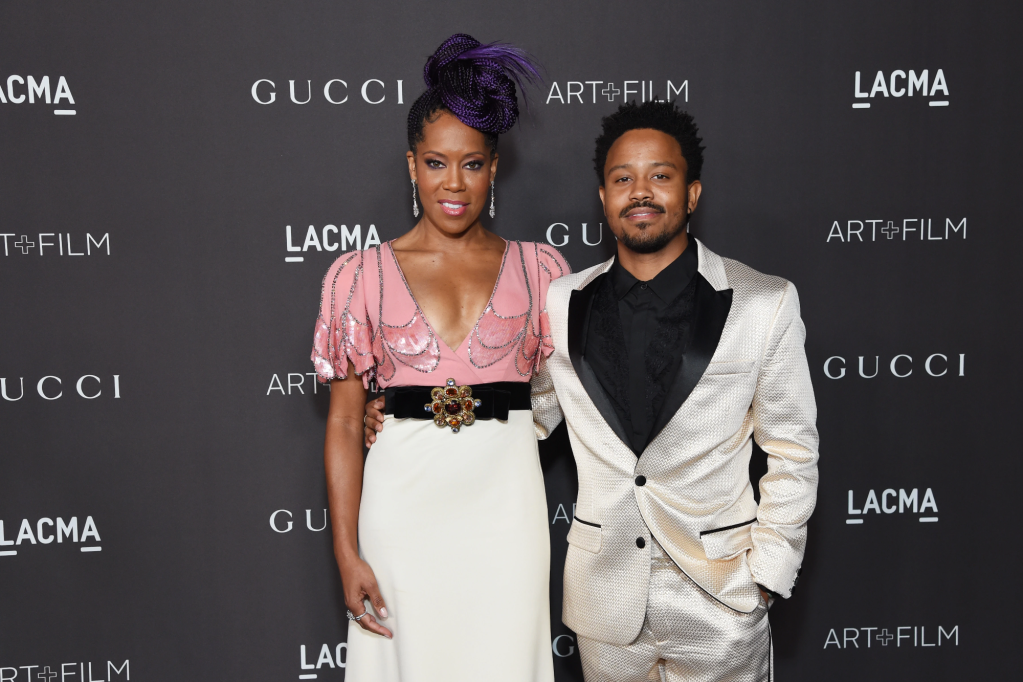 In a statement released by the family, they expressed their devastation at the sudden demise of the young man.

“Our family is devastated at the deepest level by the loss of Ian. He is such a bright light who cared so deeply about the happiness of others. Our family asks for respectful consideration during this private time. Thank you,” the statement read.https://pulsembed.eu/p2em/ZJ_h5L5Is/

Ian was King’s only child with her record producer ex-husband Ian Alexander Sr.

Until his death, Ian was an artist and disc jockey.

He was known for always accompanying his Golden Globe award-winning mum to the red carpet of several events.