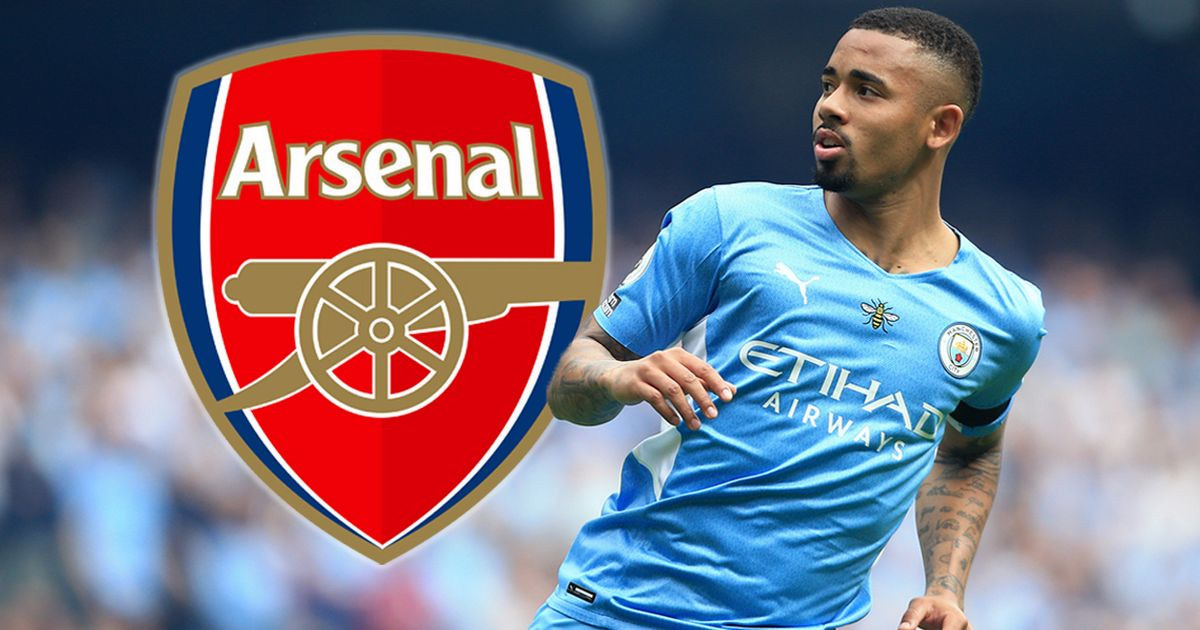 Premier League side, Arsenal have reportedly finalised the signing of Gabriel Jesus from Manchester City after agreeing personal terms with the Brazilian striker.

According to transfer guru, Fabrizio Romano, the Gunners had already agreed a £45million fee with City and the deal is now 100 percent done. Jesus is expected to sign a five-year contract with Arsenal.

Sportsmail understands City will use the funds to seal a move for Leeds midfielder Kalvin Phillips. City have agreed a deal of £42million plus add-ons for the England international.

Pep Guardiola’s side have already signed Erling Haaland from Borussia Dortmund, which paved the way for Jesus leave the club.

The deal is set to end Arsenal’s search for a striker following the departure of Alexandre Lacazette, who is back at Lyon.

Goalkeeper Matt Turner is poised to sign from New England Revolution and Arsenal are also looking to finalise a deal  for Leeds winger Raphinha.