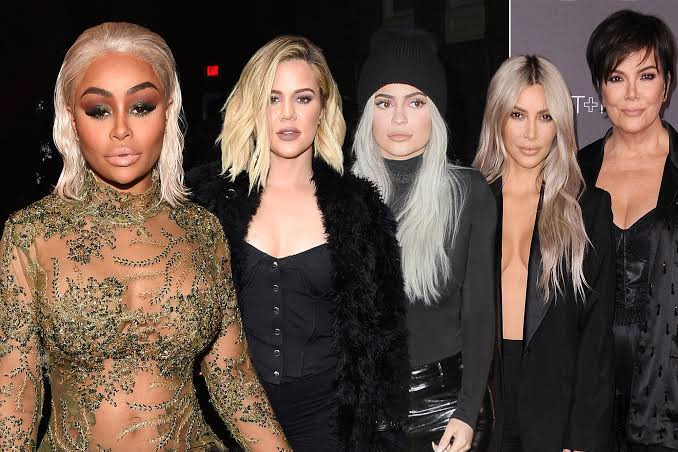 Blac Chyna has taken to Twitter to talk about her legal fight with the Kardashian-Jenner family.

Chyna, who shares a child with Rob Kardashian, said in a new Tweet that she wants to re-focus her attention on a trial against the Kardashian-Jenner family that will start in 13 days.

She is suing Kris Jenner and her daughters Kim, Khloe, and Kylie because they had her hit show canceled in 2017.

The 33-year-old reality star is suing Kris Jenner and her daughters for defamation and intentional interference with contract due to the cancellation of her E! series Rob & Chyna.

Chyna has claimed that Kris lied about an assault allegation and used it to have the show canceled.

She is alleging that the cancelation not only hurt her financially but emotionally as well.

She wrote: “I plan to re-focus my attention on my trial against Kris Jenner and her daughters Kim, Khloe, and Kylie which starts in 13 days.

“When they got my #1 hit show killed back in January 2017, that not only hurt me financially and emotionally, that hurt my beautiful KIDS

“I’m taking them to court to stand up for my legal rights and to be an example to my kids that ‘what’s right is right, what’s wrong is wrong.’ And what they did was so wrong.

“I am so thankful that a jury will finally listen to what really happened behind closed doors —the lies that were told and the damage that was done.

“At the end of the trial, I’m going to be able to proudly tell King and Dream that I did everything I could to right the wrong that was done to me.

“And that, in life, it is my hope that they will be able to stand up for themselves when it matters too. Peace and Love to you all. Angela.”